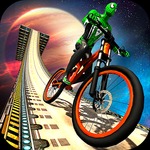 Are you into impossible games in which you drive on dangerous roads? Become the superhero bicycle rider to complete challenging missions on sky high tracks. Superhero BMX Space Rider is an awesome riding game at gogy 2018 games. To realize the bicycle thrill on narrow and sharp impossible paths, get ready for impossible off road racing game adventure with real BMX cycle.

The offroad bicyle game will also help to improve the cyclist skills on hills and mountains by driving on dangerous tracks. Take control of your mountain bicyle to get the thrilling bicycle adventure. Try to maintain your balance and race through the course as quickly as possible. Be the best cycle racer of 2018 on impossible tracks that are made with containers!

Rate it with 5 stars if you love it. Share it with your companions and have fun. Play driving games on http://m.gogy2.xyz such as Moto Trial Fest 2: Desert Pack and Bmx Master. Don’t forget to comment on our game.

- Beautiful 3D space view: Free to ride on bicycle and racing it through the narrow paths 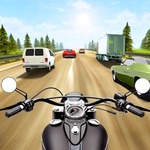 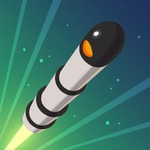 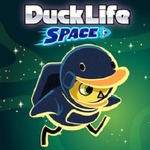 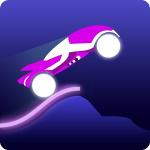 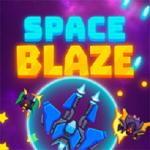 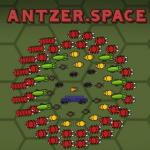 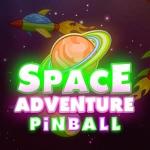 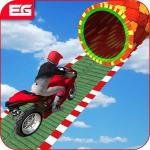 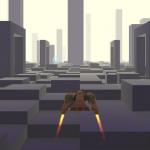 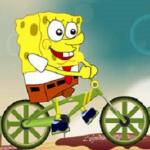 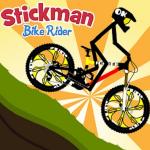