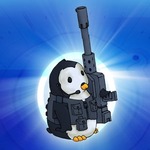 In this battle, the penguin will stand in a high position and shoot continuously into the snowman's wave to destroy them before they reach the kingdom. Snowmen will appear in large numbers and attack continuously towards the penguin kingdom.

Here, you will not have much time to think, instead you have to shoot continuously or the snowman will beat you. You and the snowman will have separate energy columns, so watch out for energy. Try your best to destroy many enemies and collect their energy.

Warning! The difficulty of the game will increase significantly at higher levels. In addition at juegos gogy, the speed and the power of the enemy will also increase significantly. Therefore, you need to watch carefully and attack continuously until the enemy disappears on the screen. One more thing, the game is designed with eye-catching graphics and bright graphics. Fun sounds and animated motion effects also contribute to the success of the game.

If you love this game and want to play more, you can check out Total Recoil at http://m.gogy2.xyz/.

How to play? Shoot down the enemy by using the mouse on the computer. 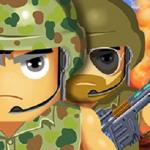 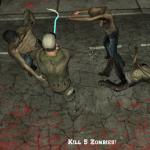 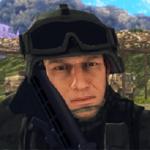 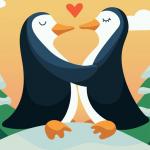 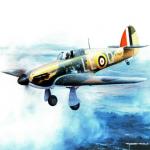 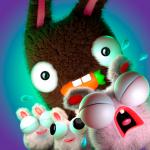 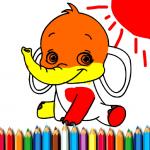 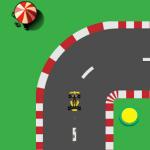 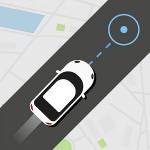 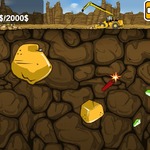