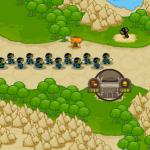 Tower Defense 2 game at Gogy action games has officially returned with many interesting and attractive features for players. The second version promises to bring players a memorable experience. What's special about this version? Play the game and find the answer!

Imagine, you own a beautiful kingdom and you really love it as your life. Suddenly, waves of enemies attack your kingdom and they want to destroy everything that you have built. Do not allow this to happen. Use modern weapons to defeat enemies and protect your world. How to defeat the enemy? You need to build military bases and defensive towers everywhere in your kingdom.

Place your modern and effective weapons along the paths on your kingdom to defeat waves of enemies before they have the chance to move inside. You should remember that enemies appear in large numbers and in rows. Therefore, you must place the tower defense in the proper position to defeat the enemy in the most effective way. However, you have to arrange different weapons in suitable locations so that they support and combine together in a perfect way.

One more thing, enemies will appear everywhere and they move very fast, so you must try to destroy as many enemies as possible. Because you can make more money to buy more modern weapons. They will help you kill many enemies in one shot.

Do you love this game genre? This chance is for you to explore more with a list of games like The Last Village and Zirma at http://m.gogy2.xyz/.

Use your mouse to play the game. 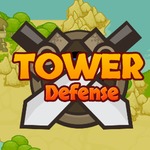 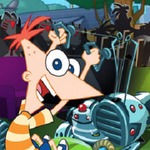 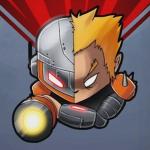 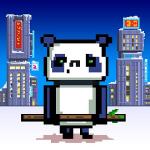 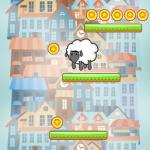 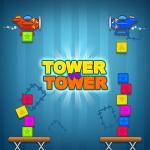 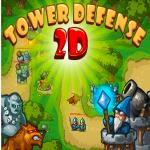 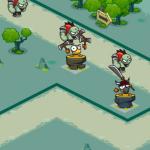 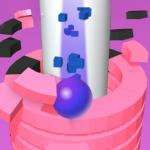