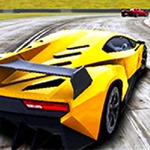 Speed Racing Pro 2 is the sequel to the first game in this racing series at onlinr car games at googy. You’ll be amazed, when you start the game. As it immediately lets you pick between 12 fast and luxurious super cars for free without having to pay. Complete missions to get any of them.

The game at gogy com provides you up to 10 camera angles which is convenient for observing the race track. There are a total of 6 race tracks for you to choose from. Each track will have many tight turns that requires you to precisely execute. If you don’t want to end, up hitting a wall and tumbling around the track.

After you choose your super car, you’ll enter the circuits and the game has 3 race modes for you to choose:

+ Time attack: This mode, you race alone. Because there is a timer so try to reach the finish line as fast as you can.

+ Race: Similar to Time Attack, but now you’re racing against other CPU racers. You can adjust the cars’ class or the number of opponents or laps in this mode.

+ Elimination: In this mode has 2 sub-modes

Tips and Tricks: You can pause/resume/restart on the game screen.

The game is supported on multiple operating systems. So you can play other similar games such as Speed Racing Pro 2 at http://m.gogy2.xyz. 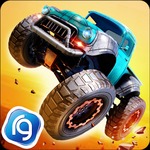 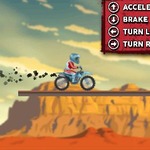 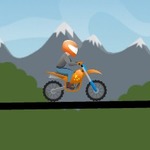 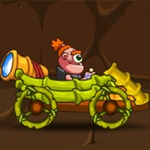 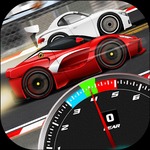 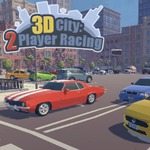 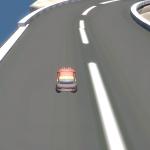 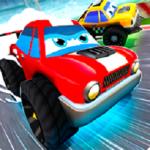 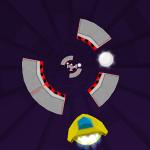