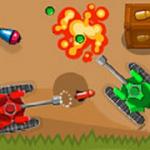 Micro Tank Battle game at Gogy game is one of the fun and exciting action games that are played by many players around the world. This will be a fierce and dangerous battle for all players. If you have enough confidence and talent, you can join and challenge your skills in this game.

Before starting this game, you can choose between two models such as 1 player or 2 players. With each model you will get different experiences and challenges. So, you don’t miss out on the opportunity to join and explore with a variety of experiences. Here you will play in a mysterious maze with many obstacles everywhere. You will have to fight directly with other players in this dangerous battle. Your aim is to defeat the enemy and become the Leader in the rankings at gogy Games for school.

However, this task is not easy because you will have to fight with talented and professional players from different countries. You should watch carefully, control your tank wisely and shoot accurately into the enemy tanks as they approach you. To destroy the enemy, you need to actively attack and observe the direction of the enemy. You should attack continuously until the enemy's tank explodes.

In particular, you will have 100 rounds per match, so you should use reasonable and avoid ammunition waste. If you love this game genre, you can play more with Tank Defender at http://m.gogy2.xyz/

Use arrow keys or WASD to move, space to shoot down your opponent’s tank. 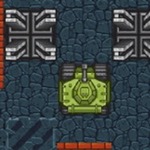 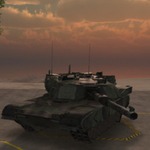 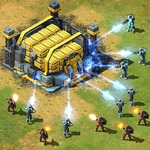 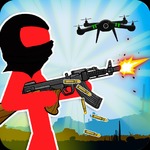 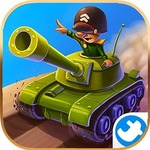 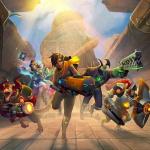 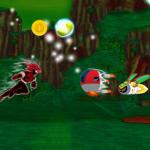 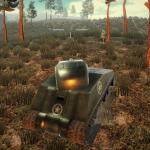 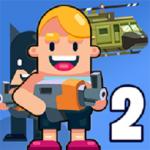 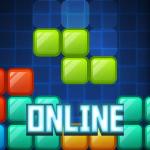