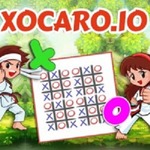 Xocaro.io game at gogy two player games is a logical game in which you can take part in fantastic tic tac toe battles against other players around the world. A game goal is to put 5 of your characters in a row, you can put symbols both vertically and horizontally; the main thing is that there are five of them.

Xocaro.io is an ancient Chinese game that is played on a wood board with black and white stones. In addition the seeming simplicity of this game gives a lot of strategies, such as you can put symbols as you wish and not necessarily next to each other. There are no restrictions on any figures. Therefore at gogy free online games, try to create figures 4x4. So you are guaranteed to be able to win. The winner is the one who imposed the position of the defender on the opponent, so take advantage of the first player and arrange your symbols close to each other. To do this, you need to put 3 characters in a row. If the enemy doesn't block you from any side, then having laid out the 4th symbol, you will secure a victory for the next turn. Try to impose your game opponent.

This game is that you can play it from your Facebook account, means that you can brag about which of your acquaintances you have defeated in Xocaro.io, and also to share reports about your rating. Check out ... at http://m.gogy2.xyz/. Have a good time!

You can change the avatar

You can invite your friends and family to! 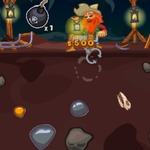 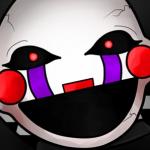 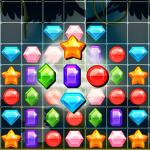 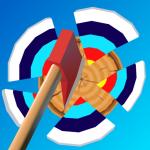 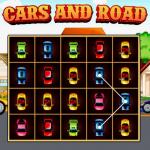 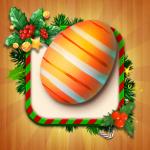 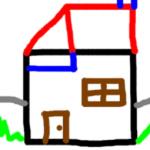 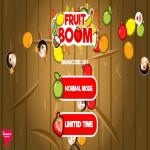 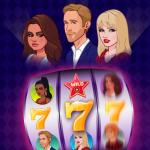 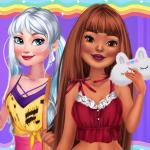 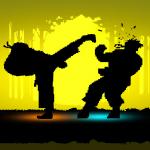 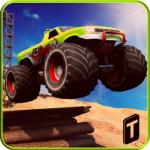 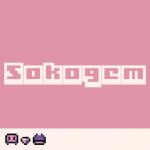 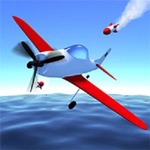