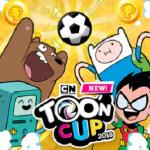 Toon Cup 2018 free game at Gogy unblocked is one of the most popular football games in the World Cup. The basic gameplay will not make the fans love the balloon feel the surprise, plus cartoon characters Cartoon Network makes the gameplay of the Toon Cup 2018 becomes attractive.

Starting to experience the 2018 Toon Cup at Gogy 2, players will be selected for the teams who have contributed to the World Cup football world's largest. However, the players in the squad will be replaced by animated characters derived from the Cartoon Network. For those of you who are footballers, watching the 2018 World Cup and also have a past fascinated Cartoon Network series will see many interesting things present within the 2018 Toon Cup.

Each team will have only three players, one captain and two team members. Each player has its own strengths and weaknesses, such as speed, shot and accuracy. Gamers need flexible options to create a perfect squad. The main goal is to control the players in the team and to defend their goals. The basic manipulation of players such as pass, jerk, dribble and shoot the ball.

Because there are only 3 people on each side, every game in the game lasts only a few minutes. However, with the large number of animated characters, it is not easy to collect all of them.

If you like this soccer game, rate the game 5 star and share it with your best friends. Play some shooting games such as Pong Goal and Soccer Snakes at http://m.gogy2.xyz/

Use the WASD or arrow keys to move

Space bar to pass the ball and tackle 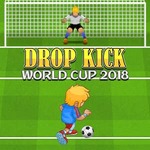 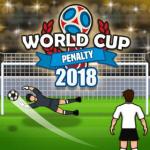 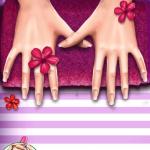 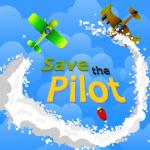 Save The Pilot Airplane 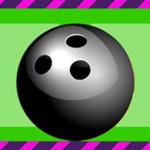 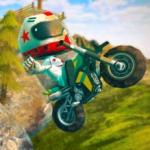 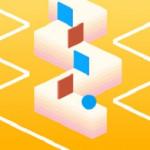 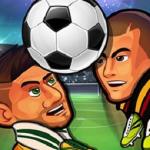 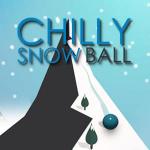 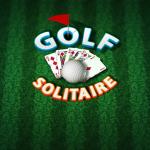