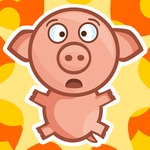 Get your hooves ready - Kung-fu piglet. It’s time to kick some wolf snout! Before they get to harm you, punch, kick, jump and crouch to hit the crap out of them. In this glorious clash of piglet versus wolf at

Stand like the brave pig you are, snout-to-snout against evil creatures such as axe-wielding wolves, deadly-pogo-jumpers, wolves trying to crash a firework into your pink tail or annoying mini-wolves. Use movie-like combo moves to fight hilarious, but dangerous enemies and use enemy body parts and weapons to aid your battle. Beat as many enemies as you can.

We are glad to see your comments. Rate and share this game with your friends to invite them to play with you. Play other awesome games like Eagle Ride at

Controls: Use the Arrow keys to kick in the right direction. 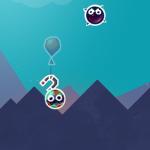 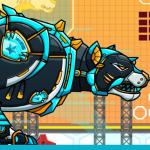 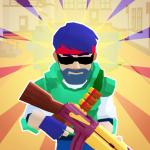 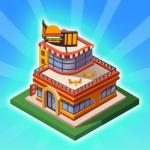 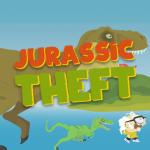 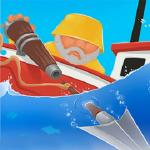 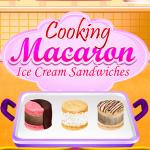 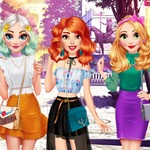 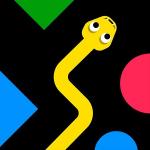 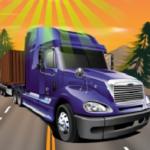 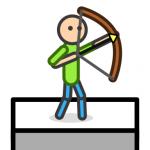